Beware of the Dragon - A Debate on China and Africa

George Ayittea: The solutions to Africa's problems lie in Africa

An interesting debate on China and Africa organized by Intelligence Squared, based in the United Kingdom.

Many Scholars are at persistent odds whether the relationship with Africa and China will lead to a sustainable economic development.

Regardless of the lack of concern China will continue its relentless endeavor into the continent to address its own economic growth, by extracting Africa's natural resource; and at the same token develop African infrastructure.

Stephen Chan and Deborah Brautigam argue that China are adding value to Africa development, while George Ayittea and Ana Maria Gomes are questioning their contribution. 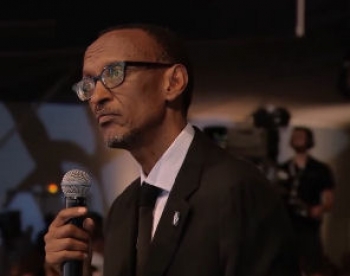 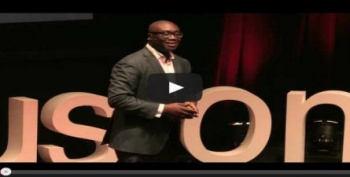 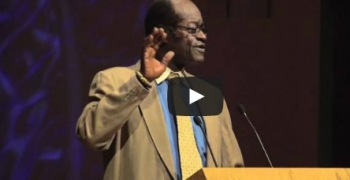 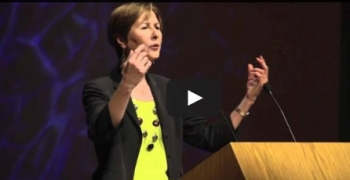 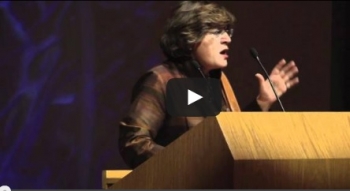